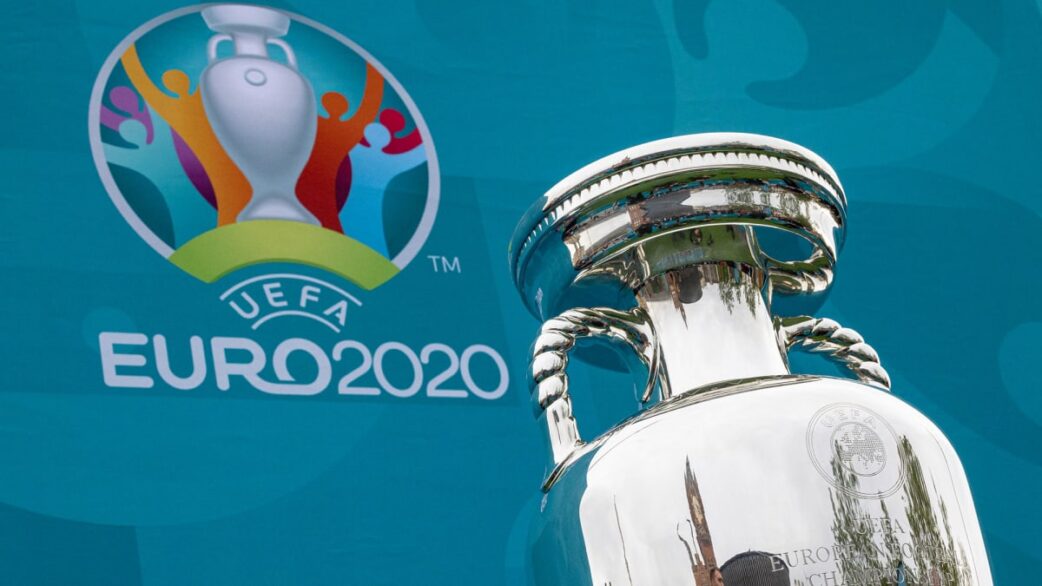 The 2020 Euros are well under way, and we are staring down an absolutely entertaining week of football. The group-stage has recently just concluded, and the playoffs / knockout stage will begin to flourish. Many people believe that this specific stage of the tournament, rivals none in all of sport. As the world teams look to make their country and fans proud, the stakes of each match get higher and more pressurized. After a group stage that has had its own share of twists and turns, those left to fight will be playing with their all. Cristiano Ronaldo and his squad faces a final Euros to lift the trophy, and France looks to dominate the competition. There is still very much all to play for in the knockout stages of the Euro 2020, and let’s get right into the predictions and outrights.

It is absolutely no secret that France are the favorites to win the EURO 2020. When you take a look at their lineup, you see multiple world champions, league winners, and talented footballers. The sky is the limit for “Les Bleus” and their fans want no less. Harboring talents such as Kylian Mbappe, Kingsley Coman, and Ngolo Kante, the lineup is stacked at every position. Whether it’s the defense you worry about, the attack, or the strong midfield, there are no weaknesses to be exposed within France’s squad. With their first match set to go against the Switzerland group, expect France to win this with momentum and advance until the finals. There are many good teams left in EURO 2020, but France is the best equipped to dismantle the field. Look for the most hyped and most talented team to make a huge run at the title.

The Dutch squad is one of the deeper rosters left in the competition. With solid players all around that can do multiple things in multiple positions, they have an ability to adapt to any situation. Giorginijo Wijnaldum and has manager De Boer will look to implement their game plan against the knockout teams, as it has worked in the group stage very well. As long as Memphis Depay and co. play calm and collected, they could be a force to be reckoned with. Although they are missing the anchor in Virgil Van Djik, Netherlands have been scintillating in the attack, and have caused turnovers in the midfield. The belief is there after the group results, now it comes to the execution set out by the players.

If there’s one squad that is severely underrated, I would say it belongs to the Croatians. A team that is filled with astounding veteran presence, and a few young talents, Croatia have flown under the radar this tournament. Although they did not demonstrate the best of group play, they picked up towards the end of the stage. Luka Modric continues to be a menace on the pitch, and players like Ante Rebic and Martin Skrinar all can have massive impacts on the imposing team.

Overall, there’s no place better to set your Euro picks other than stake.com! The knockout stage continues to reflect the best of the world, and it will only get better when the action kicks off!